Periodontitis, or the inflammation around the tooth, is a severe gum infection that wreaks havoc on the bone and soft tissue supporting the tooth. Periodontal diseases like periodontitis are types of infection that affect the periodontium, the tooth-supporting tissues. If you have periodontitis, you risk slowly but progressively losing the alveolar bone around your teeth as bacteria and other microorganisms stick and multiply on the surface of the tooth. Inflammation happens when the immune system overreacts.

If ignored, periodontitis may lead to toot loss. It likewise increases your exposure to heart attack, stroke, and other serious health concerns. Periodontal disease is frequently blamed on bacterial plaque, the colorless and sticky membrane that accumulate on the tooth surface.

There are eight dental specialties today. Periodontics is the field of dentistry that deals with preventing, diagnosing, and treating diseases that involve the gums and teeth-supporting structures. Thus, if you need to have dental implants or dental veneers, you visit and consult with a periodontist.

Difference Between Gingivitis and Periodontitis

Periodontitis is highly preventable as it is typically caused by poor oral hygiene. Usually, gingivitis is a precursor to periodontitis. Gingivitis pertains primarily to gum inflammation, whereas periodontitis pertains to gum disease, as well as the damage done on the bone and tissues. The onset of gingivitis is characterized by the accumulation of bacterial plaque on the tooth surface that cause the gums to redden and inflame. By then, brushing the teeth may lead to some bleeding. The teeth, however, are not loose, even if there are gum irritations. On the other hand, the damage inflicted on the surrounding tissues or bone are irreversible.

If gingivitis is left untreated, it may lead to periodontitis. When this happens, the bone and gum recede from the tooth, and large pockets are formed. The gap between the teeth and gums are then filled with debris, and begin to infect the area. As the bacterial plaque spreads underneath the gum line, the body’s immune system is prompted to attack the bacteria. This is when the supporting structures of the teeth begin to breakdown because of the bacteria-produced toxins. The teeth then loosen and may ultimately fall out.

To put it plainly, unlike gingivitis, periodontitis causes permanent changes to the structures that support that teeth.

Signs and Symptoms of Periodontitis

If you have periodontitis, you may experience any of the following signs and symptoms: inflamed or swollen gums, gums are painful when touched, gums turn bright red or purple, loose teeth, gums may recede and look longer, there may be some pus in between the gums and teeth, there may be gaps between teeth, flossing or brushing may lead to bleeding, metallic taste lingers in the mouth, and an uneven bite.

Immediately see your dentist if you experience any of the above. 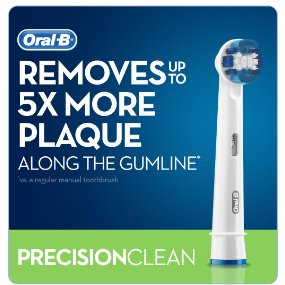 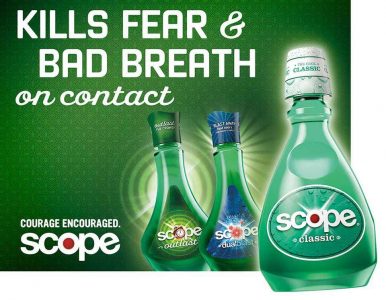